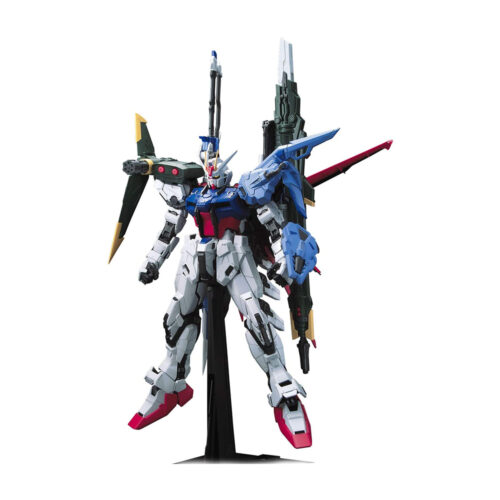 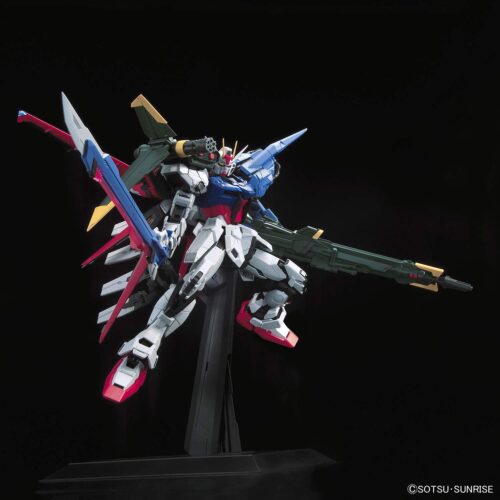 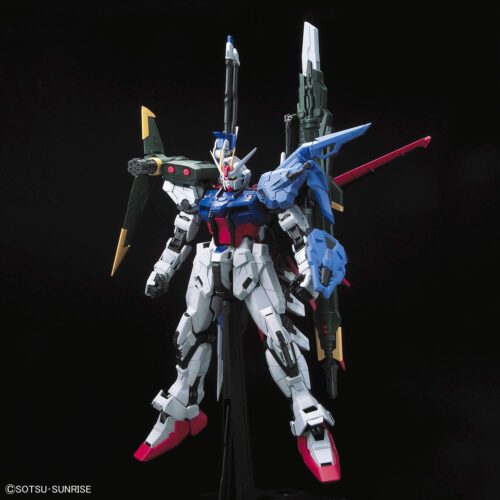 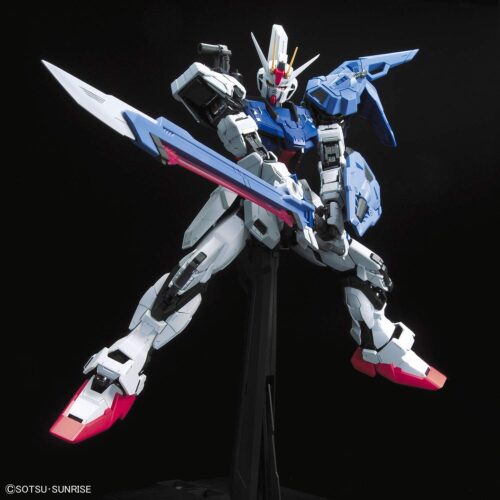 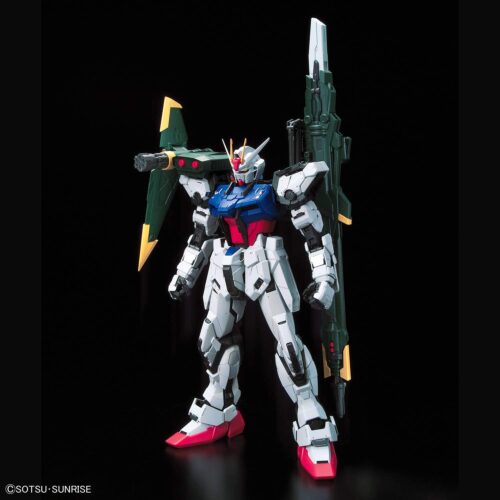 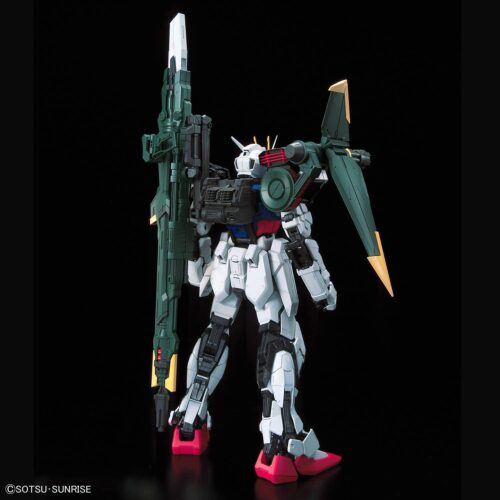 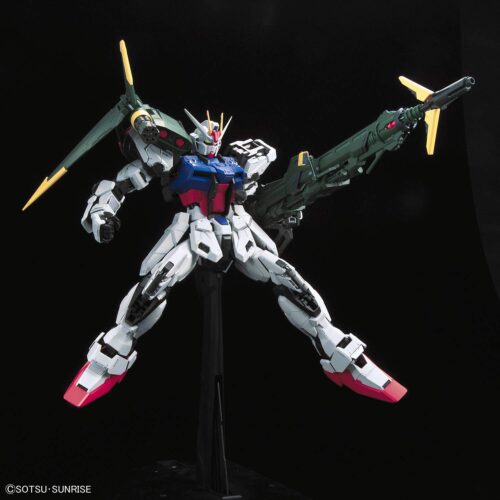 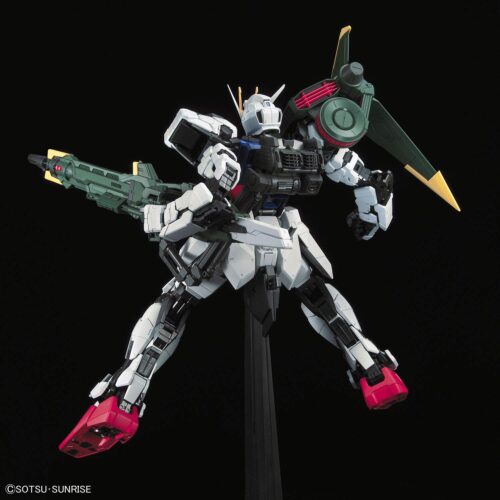 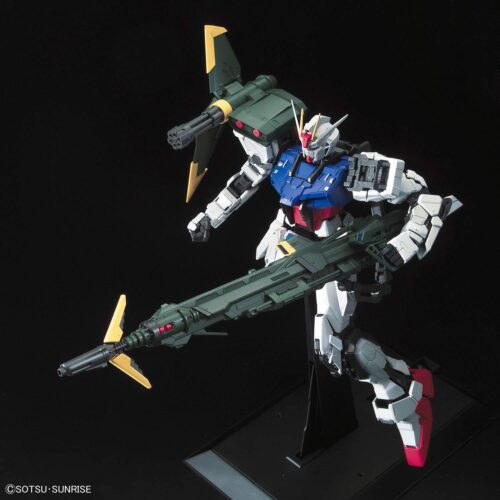 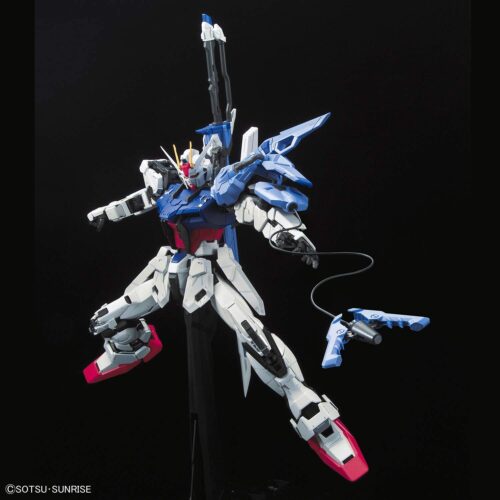 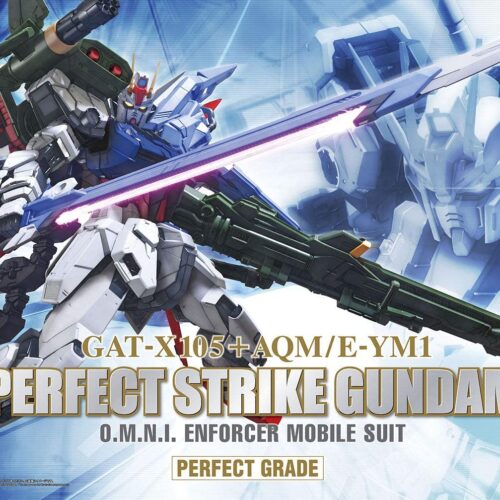 From “mobile suit Gundam seed”, the PG strike Gundam has been retrofitted to the latest format!

All 3 of the striker weapons system modules including Aile, sword, and launcher configurations are included which can be displayed individually or combined to create the perfect strike Gundam. In addition newly molded parts for the armor throughout the body incuding areas such as the head and face give the strike Gundam a brand new appearance as well adjused coloring including Gunmetal colored internal frame and darker shade of blue. New plated parts are also included to highlight frame components. Includes LED parts (yellow) for the eyes. Look for origin of shipment: Only items shipped from within North America are being sold by authorized U.S. Retailers. The product box will have a Bluefin / Bandai Namco warning label, which is proof that you are purchasing an officially licensed Bandai product, distributed by its sole and authorized distributor (Bluefin ) for the U.S. Markets. This product has been thoroughly tested for safety and meets all North American consumer product safety regulations. The affixed label also entitles the purchaser to product support assistance within the United States. Battery Pack – As the Multiple Assault Striker integrates the primary functions of the Aile, Sword and Launcher Striker Pack, it ended up with high energy consumption. To compensate for this, four additional battery packs are attached to its back. Each battery can be jettisoned after its energy is used up to avoid being dead weight. 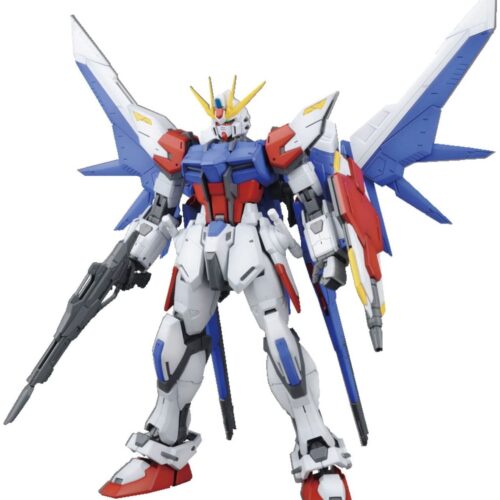 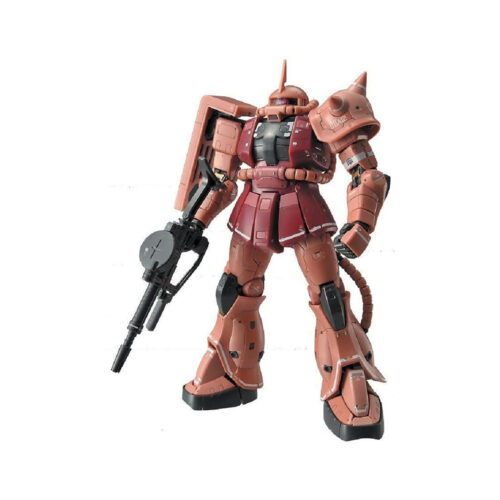 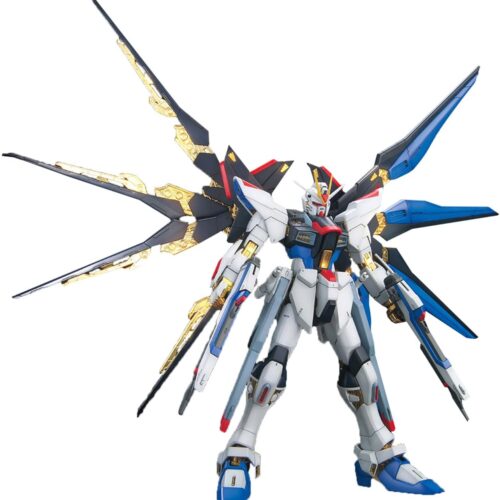 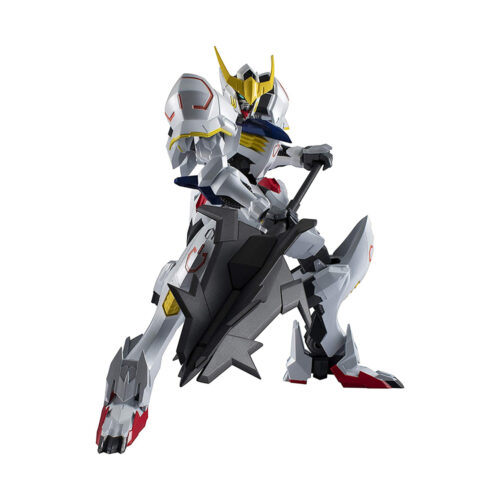 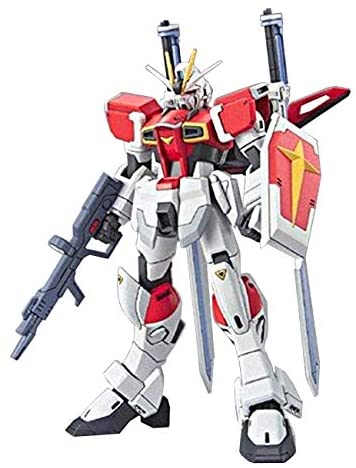